Hi, and welcome to this week’s Influencer Dashboard newsletter!

This is Amanda Perelli and I’ll be briefing you on what’s new in the business of influencers and creators.

For instance, four creators I spoke to told me how much money they made from videos with more than 1 million views (and less than 1.5 million views) — and their answers ranged from $2,000 on the low end to a whopping $40,000 on the high end.

How much YouTube pays creators per 1,000 views (called the CPM rate) varies depending on how long viewers watch for, the length of the video (and how many ads it contains), the viewer demographics, and other factors.

Some videos that contain swearing or copyrighted music are even flagged by YouTube and demonetized, earning hardly any money for the creator (or none at all). One of YouTube’s biggest stars, David Dobrik, recently said in an interview that he earned about $2,000 a month from YouTube directly, despite his weekly videos gaining an average 10 million views. He earns most of his money through brand sponsorships instead, like his partnership with SeatGeek.

Read my full post to learn how much YouTube paid some top creators for 100,000, 1 million, and 150 million views – and the strategies creators employ to help boost earnings.

You can read most of the articles here by subscribing to BI Prime. And if this is your first time reading Influencer Dashboard, subscribe to the newsletter here. 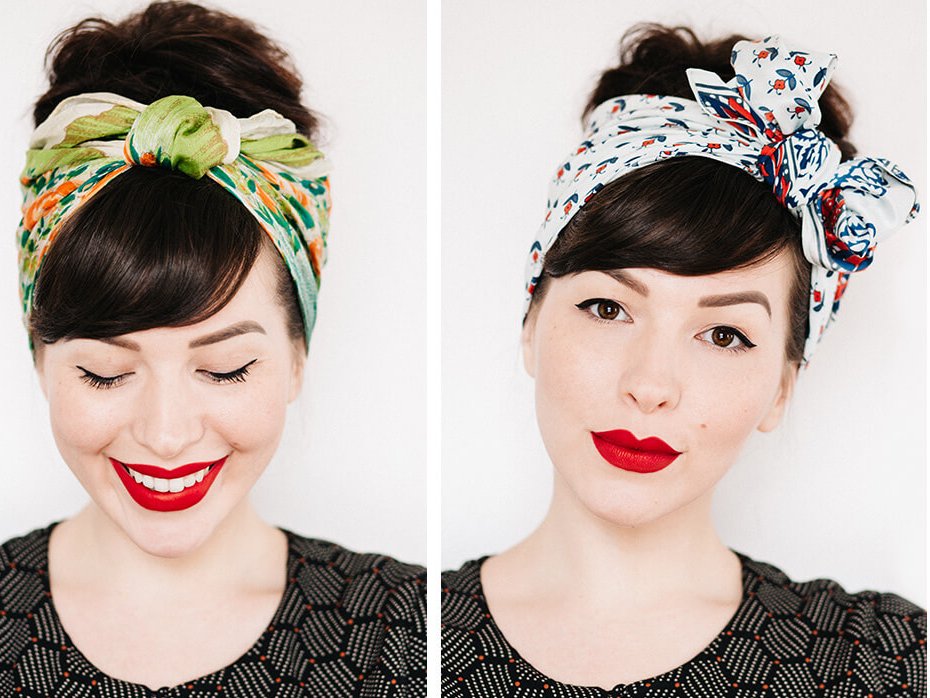 Pinterest is an afterthought to some in the influencer marketing business, but popular creators are making thousands of dollars from it.

Dan Whateley, our new reporter on the business of influencers team, spoke to three Pinterest influencers about how they make money from the social platform.

One of the influencers, Erica Chan Coffman, who has 6.2 million followers, told Dan that on average she charges brands between $500 and $1,500 for a sponsored pin.

That’s a significant amount of money, but here’s some context: She still makes more money from brands on Instagram, where she only has 120,000 followers.

Coffman said her Pinterest sponsorship price shifts based on what board she’s posting on, the amount of graphics work required to create the pin, and whether it’s long or short-form content. 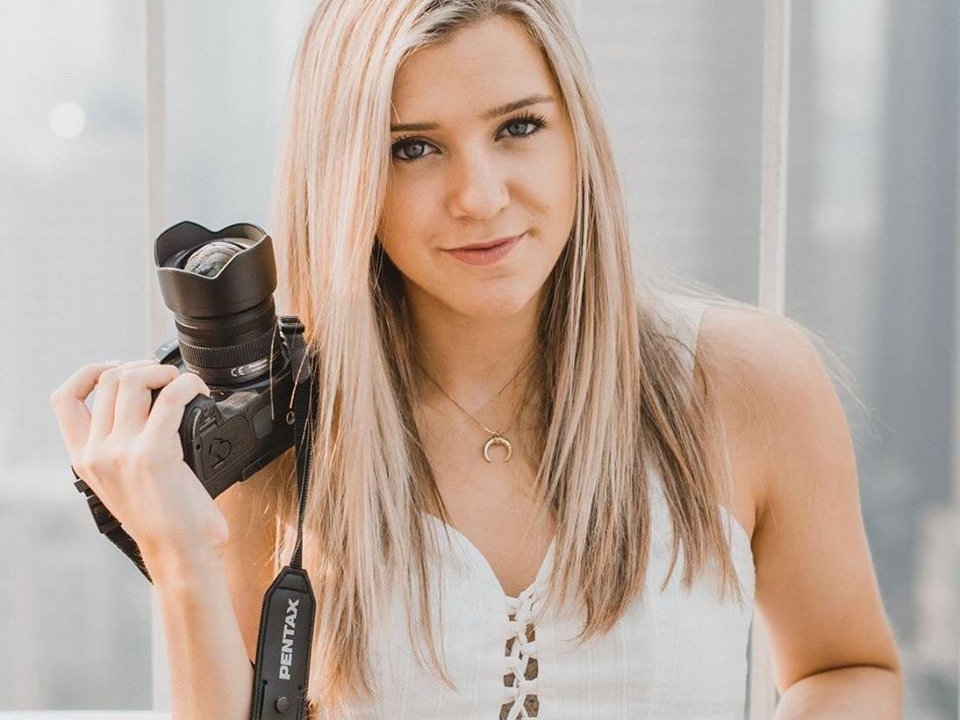 How much money does a YouTube creator with 1 million subscribers make in a year?

Well, that depends on a variety of factors (remember CPM rate from earlier?) – and can be helped by certain techniques.

Shelby Church, a YouTube creator with 1.4 million subscribers, told me that in 2019, she earned more than double what she earned in 2018 from YouTube ads.

Church said she earned more primarily because of a certain strategy she began to use in mid-2019. 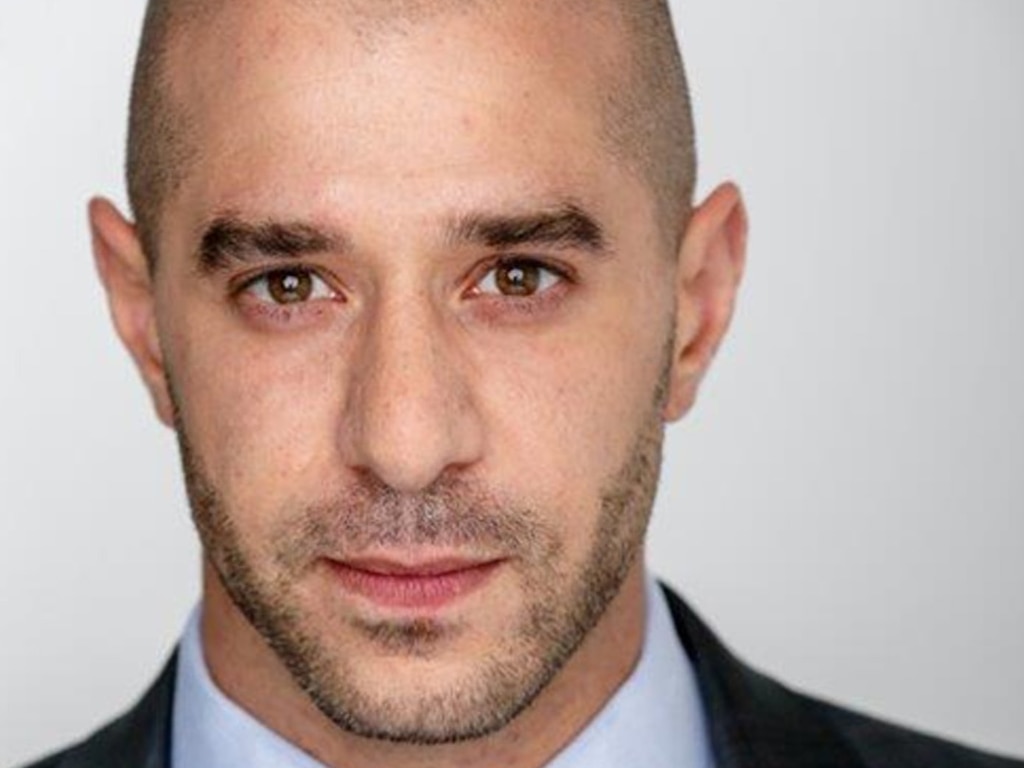 Since the rise of digital media, Hollywood’s top talent agencies have developed departments for influencers who are popular on platforms like YouTube, Instagram, and now TikTok.

I spoke with Jad Dayeh, a partner and the cohead of digital at William Morris Endeavor, who thinks the buzzy video app TikTok is “undeniably connecting with youth culture on a global level.”

Dayeh broke down the big influencer deals of 2019 and shared what he’s looking for in 2020. 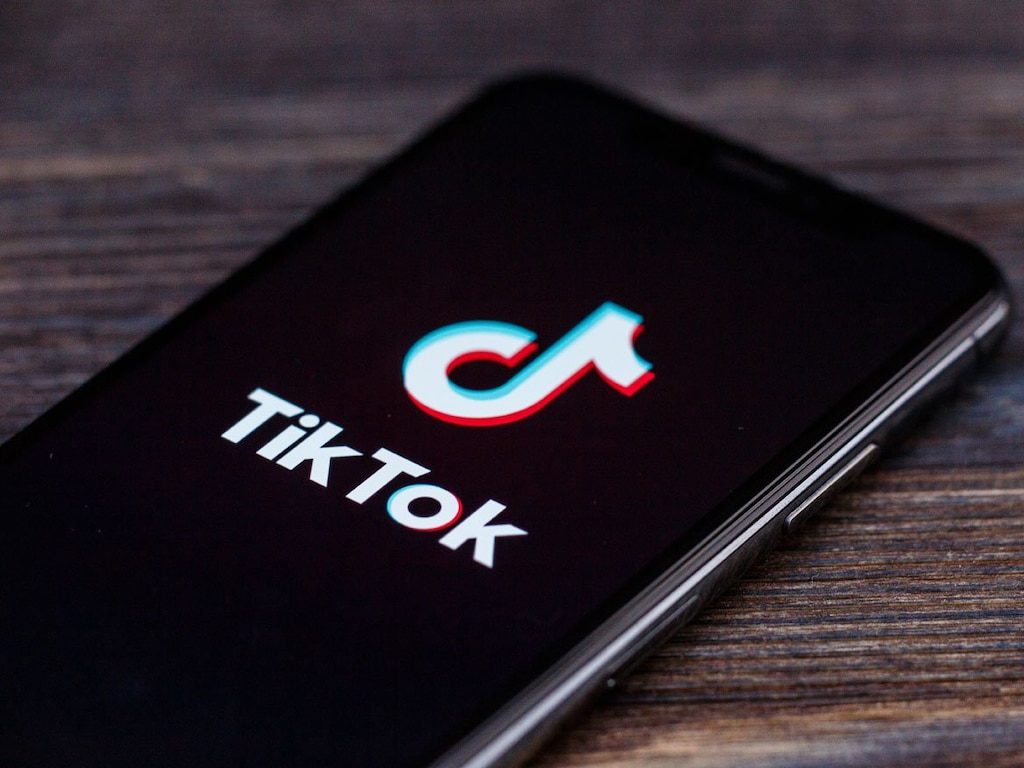 TikTok is looking to compete with platforms like YouTube and Instagram, which provide marketers and influencers more robust sets of tools to strike deals and build their businesses.

Dan reported on TikTok’s new influencer-marketing tool, which is designed to help brands find the right influencers to hire.

This tool, called Creator Marketplace, is in beta and available to only a few hundred users – but Dan was able to get some marketers with access to the platform to break down how it works and share their experiences using it.

Send tips or feedback to me at aperelli@businessinsider.com.

YouTube has premiered a Robert Downey Jr-fronted series that seeks to demystify artificial intelligence. The documentary – produced by the ……Read On.

People attend a demonstration against Article 13 of the planned EU reform of copyright. Emmanuele Contini | NurPhoto | Getty ……Read On.