The fast-food menu item of the year is the Popeyes chicken sandwich.

Let’s be honest — it wasn’t much of a contest. The chicken sandwich and the battles it sparked defined fast food in 2019.

Even before Popeyes’ chicken sandwich rolled out nationally in August, chicken was already a hot topic in the fast-food industry. Chick-fil-A has seen massive growth in recent years, due in large part to its iconic chicken sandwich, becoming the third largest restaurant chain in the US at the end of 2018.

José Cil, the CEO of Restaurant Brands International, the parent company of Popeyes, Burger King, and Tim Hortons, told Business Insider earlier this year that Popeyes’ sales of tenders were up and Burger King’s chicken sandwich sales had also increased. So, Popeyes began developing a chicken sandwich of its own.

A simple taste test isn’t enough to make something the fast-food menu item of the year. The Popeyes chicken sandwich is an icon because it kicked off the Chicken Sandwich Wars.

The rise of the Chicken Sandwich Wars 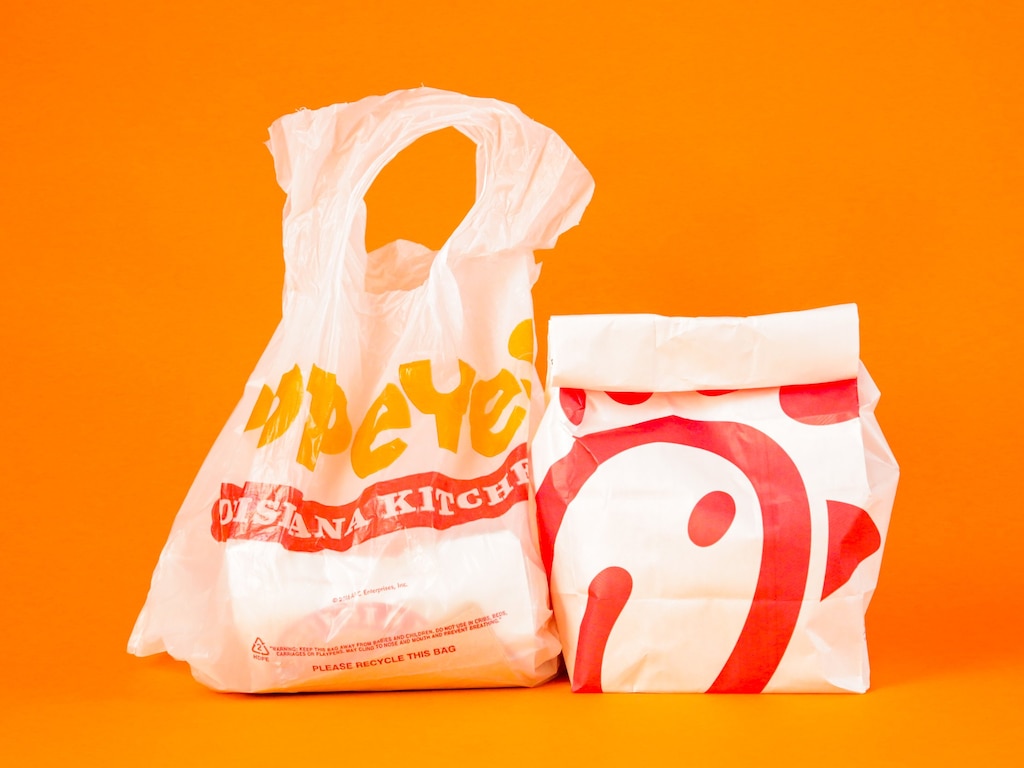 Chick-fil-A helped kick off this national battle. A week after Popeye’s launched it chicken sandwich nationally, Chick-fil-A tweeted: “Bun + Chicken + Pickles = all the â¤ï¸for the original.”

Bun + Chicken + Pickles = all the ❤️ for the original. pic.twitter.com/qBAIIxZx5v

Hype around the sandwich and the social media debate on which chicken sandwich reign supreme helped drive customers to Popeyes across the US.

Foot-traffic tracker Placer.ai reported that visits to Popeyes skyrocketed above the summer baseline average by 67.6% the Tuesday after Chick-fil-A’s subtweet. They were up 103.3% the next day.

Soon, Popeyes locations began to run out of the sandwich. On August 27, just two weeks after Popeyes introduced the menu item, the chain announced that the chicken sandwich was officially off the menu. It did not return for more than two months, hitting menus nationally once again in early November.

The dark side of Popeyes’ chicken sandwich 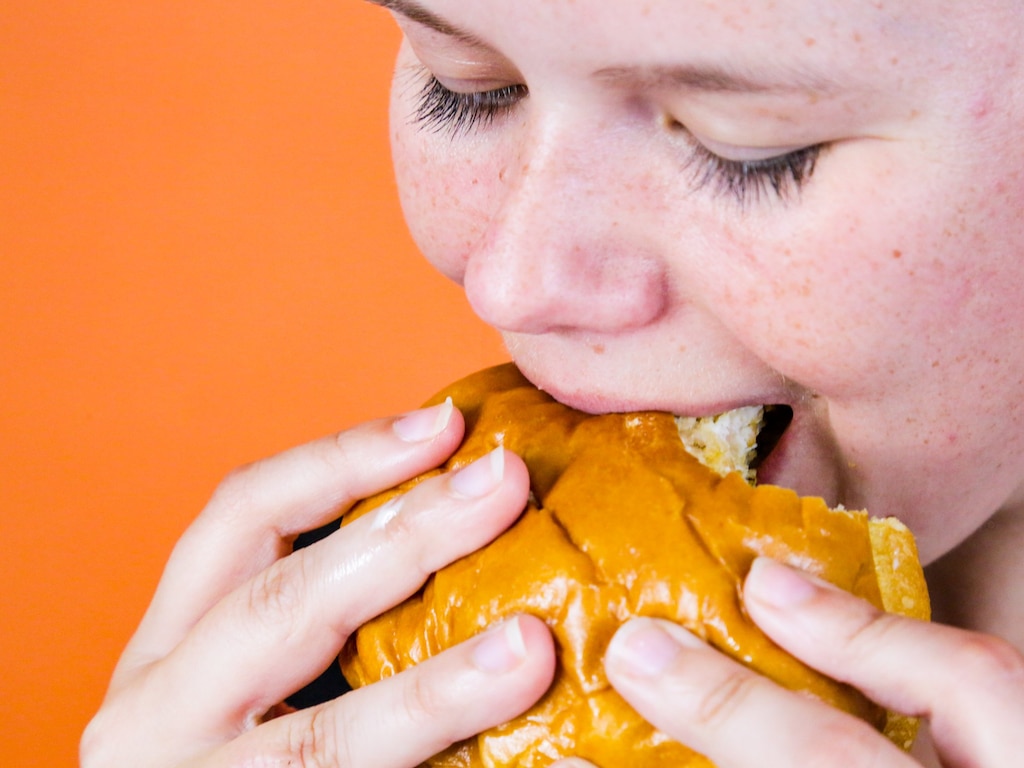 The menu item also highlighted many of the less positive aspects of the fast-food industry. Workers told Business Insider in late August that they were forced to work extra hours in chaotic stores, facing off against sometimes abusive customers.

“I was working like a slave in the back prepping the buns with pickles and the spicy mayo,” said an 18-year-old Popeyes crew member in Orange County, California.

Popeyes executives told Business Insider that they spent the months between the original launch and the sandwich’s return making sure that the relaunch went smoothly.

“We had very aggressive expectations before the national launch, but then what came next surprised all of us,” Felipe Athayde, Popeyes’ president for the Americas, told Business Insider in late October.

“We had to readapt our system to this new reality of being able to serve so [many] of our fans,” Athayde said. “I guess this was the biggest challenge — to guarantee that the supply chain was prepared and that we were ready to come back, this time for good.”

However, even with these efforts, both workers and customers faced violence in Popeyes locations, a widespread problem in the restaurant industry. Soon after the sandwich returned to menus in early November, there was a fatal stabbing outside a Oxon Hill, Maryland Popeyes location, which police linked to the chicken sandwich.

The chicken sandwich wars will continue in 2020 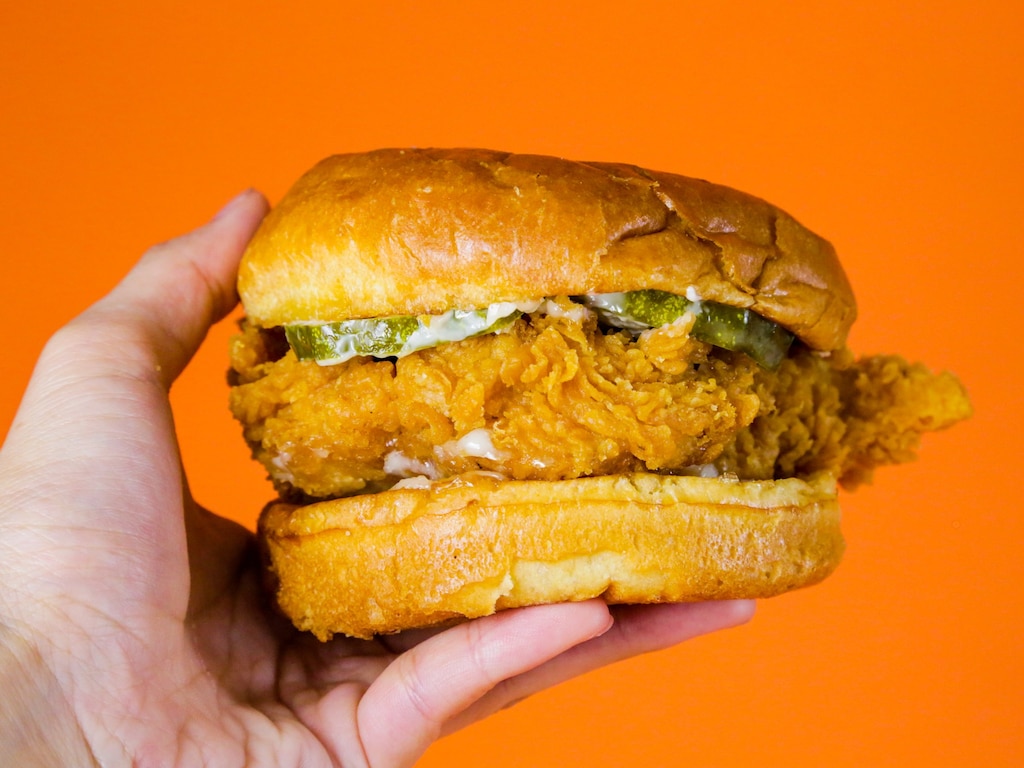 Popeyes’ foot traffic soared with the return of the chicken sandwich, with Placer.ai finding that customer visits soared 299.3% above the baseline on the day of the relaunch.

Even during the chicken sandwich’s original two-week run, it had a significant impact on Popeyes sales, with same-stores sales growing 9.7% globally the quarter of the launch.

“We had one of the best quarters for the brand in nearly two decades,” Athayde said.

“The sandwich was obviously a very important driver of sales and of interest towards Popeyes,” Athayde added. “But, what it drove aside from sales of the sandwich itself was that refreshed interest in all of our menu.”

The chicken sandwich’s impact is set to continue in 2020.

Chicken is a hot topic in fast food, with Taco Bell testing chicken tenders and McDonald’s rolling out McChicken Biscuits and Chicken McGriddles nationally in late January. McDonald’s is also testing a new chicken sandwich of its own, as the chain works to develop a menu item that can compete with Popeyes and Chick-fil-A.

Monday night marked the deadline for TV academy members to fill out their ballots for September’s Emmy Awards. With 2,300 ……Read On.

Amazon must be pretty happy after tonight’s primetime Emmy Awards, where its shows “Fleabag” and “The Marvelous Mrs. Maisel” dominated ……Read On.

Everybody loves the long ball and there was plenty of that Monday in this year’s Home Run Derby. Matt Chapman, ……Read On.