This week saw a ton of activity in the space industry, with multiple launches, key preparations for commercial crew missions, robots and much more.

Besides all the real space news, there’s also some extreme fan service for Star Wars lovers, courtesy of Disney and Boeing. Now I’m one day closer to my lifelong dream of becoming a real X-Wing starfighter pilot.

Launch startup Rocket Lab has been successfully delivering payloads to orbit for a while now, but earlier this year they announced they’d be moving to a launch system in which the booster they use to propel their spacecraft to orbit is reusable.

During their 10th mission with their Electron rocket, they took a crucial first step – testing the re-entry systems to bring the booster back to Earth’s atmosphere. Rocket Lab says the test went better than expected, which bodes well from moving to an actual test of properly recovering and refurbishing the thing.

The other big launch this week was SpaceX’s CRS-19 launch, which delivered 5,200 lbs of experiments and supplies to the ISS. This launch used a brand new Falcon 9, which SpaceX recovered with a landing at sea, and it also employed a Dragon cargo capsule that the company has flown twice before. On board, there’s a load of amazing new equipment for the ISS, like a ‘robot hotel.’ 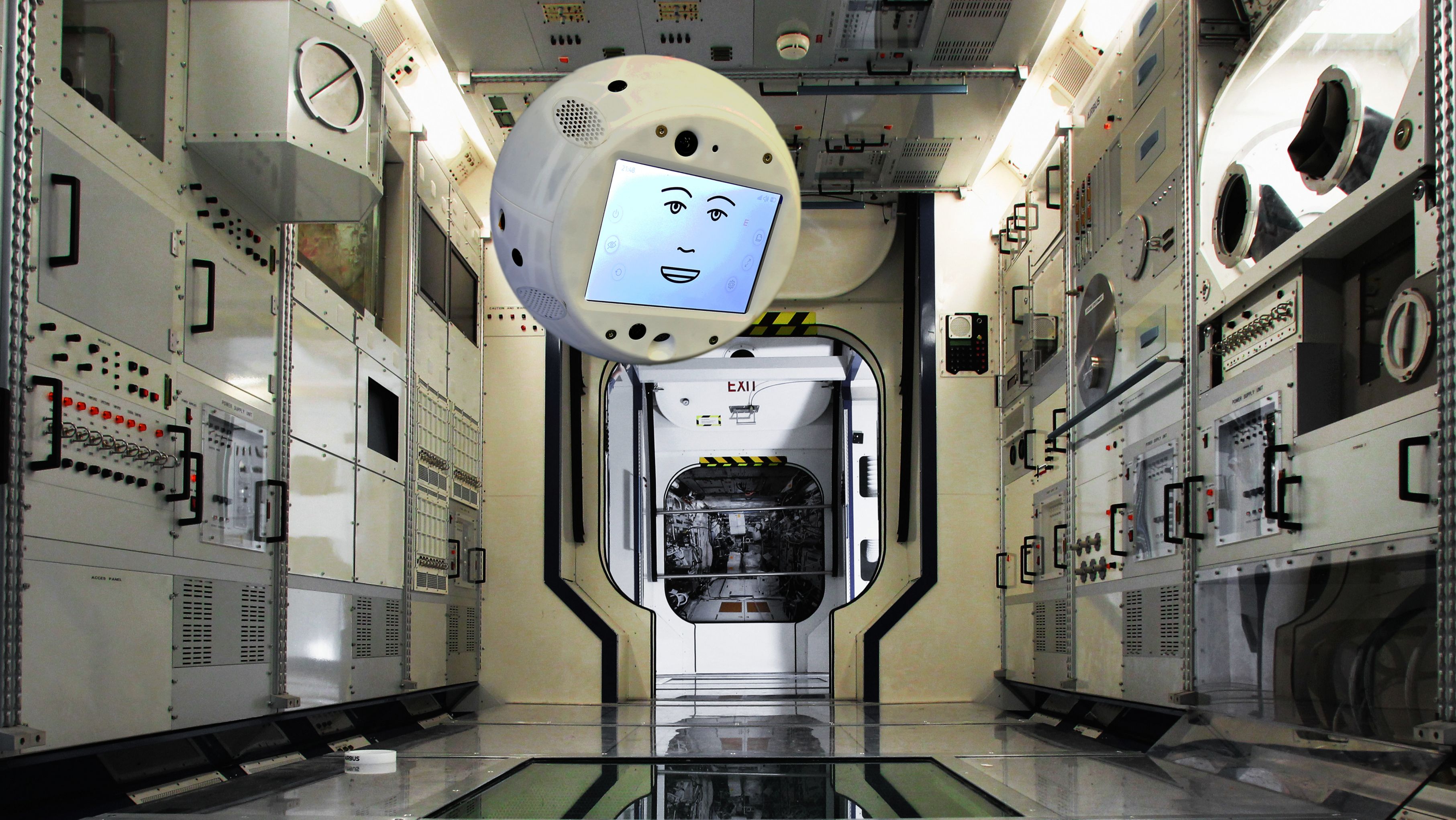 You may not have heard, but there’s an advanced Alexa for astronauts called CIMON, and after a successful first test, it’s headed back to the ISS aboard the above SpaceX launch with improvements. One of its key improvements is a new ability to detect and respond to human emotions, which is, you know, HAL territory.

SpaceX is getting closer to a key piece of the puzzle when it comes to its ability to launch astronauts on its commercial crew spacecraft. The company needs to do at least 10 parachute tests in a row to get ship-shape for its crew launch, and it’s now pretty close to getting that done before year’s end. 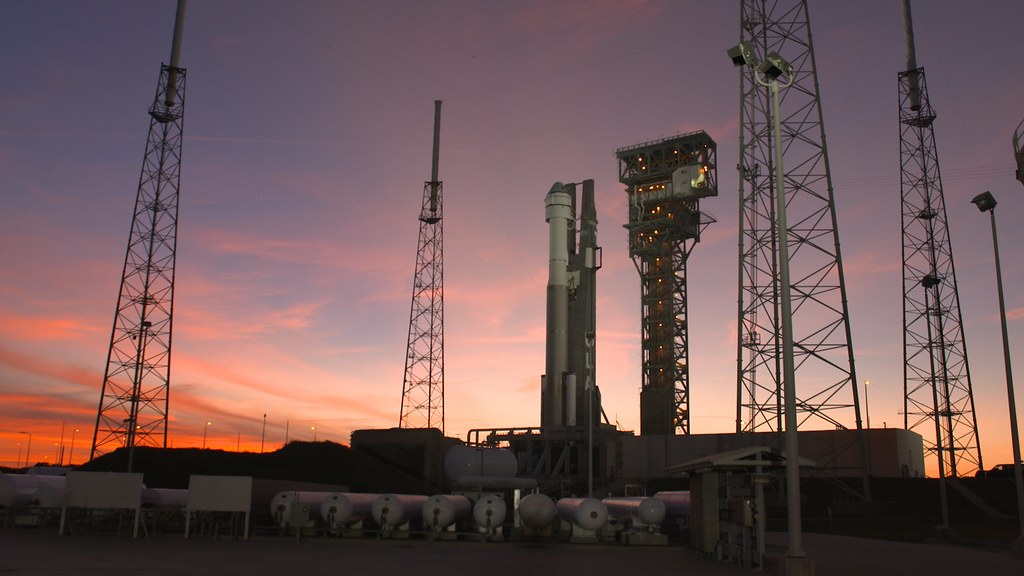 Boeing is also getting closer to its own commercial crew launch, and in fact completed an entire rehearsal of how the mission will go on on launch day when it does its uncrewed launch. This rehearsal including fully feeling the rocket, and next time that happens, it’ll be taking off.

X-Wing starfighters ascended through the night sky over Orlando, Florida this week as Disney celebrated the opening of its new ‘Rise of the Resistance’ attraction at Disney World. The X-Wings (2 of them!) were modified versions of a large cargo drone that Boeing has been developing, but both companies are keeping mum on any further details right now.

What’s going on with space tech, and why is it having a moment? What’s coming next, and where is the smart money going? The answers to those questions and more lie in Starburst founder and aerospace investor François Chopard’s informative deck about space and defense, available exclusively to Extra Crunch subscribers.

It’s just a blue speck on the red planet, but that didn’t stop the Curiosity Rover from having its moment ……Read On.

NASA chief Jim Bridenstine has told Sky News he believes the next person to walk on the moon will be ……Read On.

OAKLAND, Calif. — For the past year, James Harden, Chris Paul and the Houston Rockets organization have sat around lamenting ……Read On.