The Fortnite phenomenon — the wildly popular battle royale game from Epic Games — has manifested itself in concerned articles, cultural shoutouts and now has sealed its place in the cultural firmament by wrapping up its first “World Cup” which saw the company give away $30 million in prizes.

The big winner in today’s solo challenge was sixteen year-old Kyle “Bugha” Giersdorf, who won $3 million for beating out the competition in the solo tournament. And, as sports writer Darren Rovell noted on Twitter, Giersdorf’s prize pool is only $800,000 smaller than the pot for the winner of the U.S. Open, which is set to begin in a few weeks at the same stadium.

Indeed, the esports prize pool is one of the biggest awards for a popular competitive event. Wimbledon winners will take home less than $3 million and Tiger Woods won $2 million for besting the field of competitors at the Masters.

Fortnite’s big moment is also a big deal for competitive esports in the U.S. The biggest prize pool for an esports event in the U.S. was likely meant to plant a flag and show that competitive gaming is something that can capture the attention of a younger audience that has drifted away from watching more traditional pastimes and watching less sports, according to a McKinsey study. 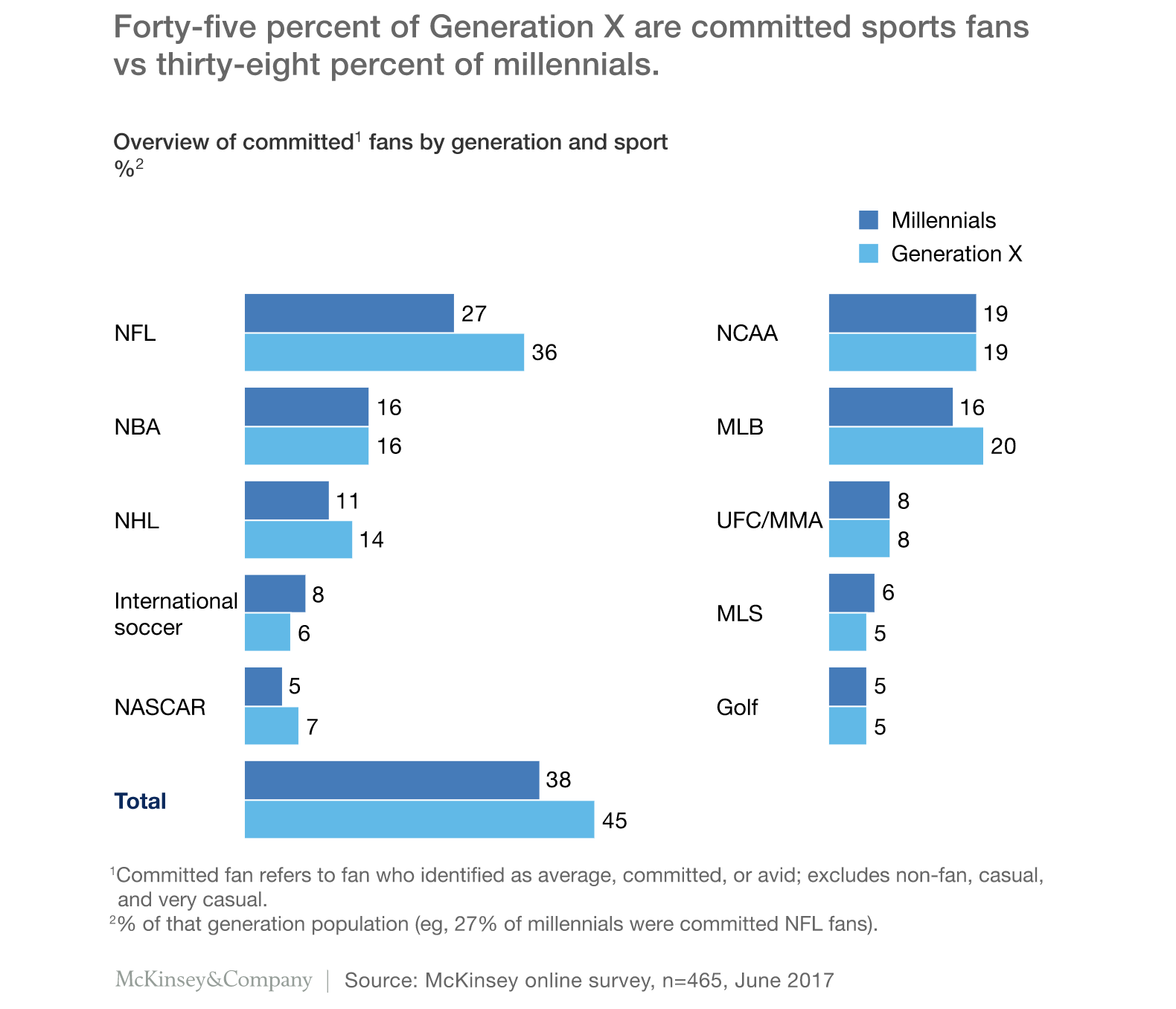 Giersdorf, who hails from Pennsylvania and plays professionally for the Los Angeles-based esports team, the Sentinels, became the inaugural Fortnite World Cup solo champion by putting in a dominant performance over the entire weekend of competition.

For folks who’ve never played the game (or had it explained to them) Fortnite involves dropping 100 players onto an island where they have to find weapons, build bases and try and eliminate the competition until only one player’s left standing.

It’s a cartoon version of the Hunger Games with no bloodshed, a lot of victory dances, and hours of social networking.

The game has turned its publisher, Epic Games into a multi-billion dollar business. Certainly it’s one that can afford to front a $30 million prize purse for a few days of competition.

The tournament wasn’t just about solo-play. The company had different rounds for the duos competition featuring two-player teams. That competition, which ended on Saturday, also featured a $3 million prize pool and was won by the European duo of Emil “Nyhrox” Bergquist Pedersen and David “Aqua” W.

Epic pulled out all of the stops it could for the multi-day event at Arthur Ashe stadium. In addition to pulling in some of the top names in livestreaming and competitive esports to participate in the event, the company also brought in the DJ Marshmello for a performance.

The tournament pulled in nearly 9 million viewers for the final day of the competition on YouTube alone. Over 40 million people tried out for a slot in the World Cup finals.

And while the prize pot takes a significant chunk out of the $100 million that Epic has committed to spend on competitions this year, the returns in terms of the social capital and cache’ that Epic has given to the esports world can’t be underestimated.

It’s certainly going to change the life of its first World Cup champion. A fact that Giersdorf knows all too well himself.

“Emotionally, right now, I don’t feel too much, except I know that this could pretty much change my life forever,” Giersdorf said in an interview with ESPN. “It’s just absolutely unreal.”

Epic Games banned more than 1,000 “Fortnite” accounts for violating the rules of the Fortnite World Cup during the event’s ……Read On.

A Total War Saga: Troy will be available free for 24 hours from today. Feeling a bit historical today? Hoping ……Read On.