Just In
The father of Emiliano Sala — the Cardiff City striker killed in a plane crash in January — has died of a heart attack just three months after his son’s death, the security minister in Santa Fe confirmed to CNN on Friday.
Horacio Sala, who lived in the Argentine town of Progreso, was 58 years old.
“2019 doesn’t let up in shocking us with news in this town,” Julio Muller, the mayor of Sala’s hometown, told Argentine radio station Radio La Red.
Muller revealed to local media that he had received a phone call from Horacio’s wife early in the morning with the news that the 58-year-old had suffered a cardiac arrest, but that he had died by the time he arrived at the family home.
“He could never overcome what happened to Emiliano,” added Muller of the former truck driver. 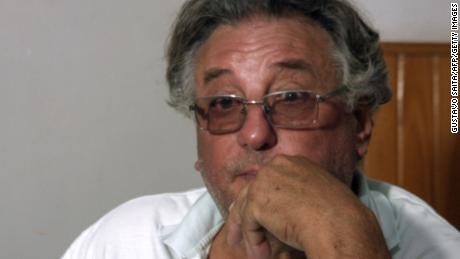 Horacio Sala “could never overcome what happened to Emiliano”, said Progreso town mayor Julio Muller.
Emiliano, 28, and 59-year-old pilot, David Ibbotson, were flying in the single-turbine aircraft from Nantes, in northern France, to Cardiff in Wales, when it disappeared from radar near the Channel Islands on January 21. 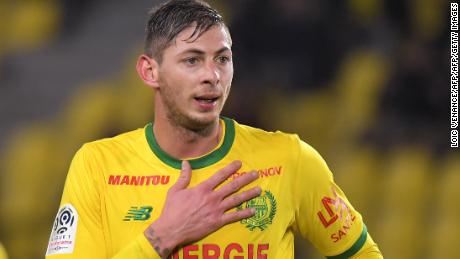 The Argentine striker had recently signed with English Premier League club Cardiff City for a reported £15 million ($19.3 million) from French club Nantes and was heading to the Welsh capital after saying farewell to his former teammates in France.
Sala’s body was recovered from plane wreckage in the English Channel after a crowdfunding campaign was set up to continue and extend the search for the pair after the operation was initially called off.
French World Cup star Kylian Mbappe was among the footballers donating to the initiative. Ibbotson’s body, however, has not yet been recovered.