The Competition and Markets Authority (CMA) has called for a major shake-up at the UK’s big four auditing firms, but stopped short of recommending they be broken up.

The competition watchdog ignored calls from MPs earlier his month to break up KPMG, Deloitte, PwC and EY, in its final recommendations for an overhaul of the auditing sector.

The CMA instead outlined four proposals aimed at loosening the collective grip of the top four auditors on the sector, including the operational separation between the firms’ audit and non-audit arms.

It said auditing departments should be split from their consultancy businesses to improve focus and quality on challenging audits.

The regulator added that more choice and competition should also be introduced to the market, through a mandatory joint audit, allowing challenger firms to work alongside the sector leaders.

And it recommended that a joint audit procedure remain in place until choice has improved sufficiently to “address the vulnerability of the market to the loss of one of the big four”.

The CMA also called for a regulator to hold company “audit committees more vigorously to account”, including public reprimands for those that fall short of adequate scrutiny from auditors.

A five-year progress review by the regulator should also take place to periodically assess the effects of these changes.

The call for change comes amid a period of intense scrutiny following the collapses of Carillion and BHS.

It comes after last year’s review of the Financial Reporting Council by Legal & General chairman Sir John Kingman, which called for the audit watchdog to be scrapped and be replaced by a new regulatory body.

CMA chairman Lord Tyrie said: “People’s livelihoods, savings and pensions all depend on the auditors’ job being done to a high standard.

“But too many fall short – more than a quarter of big company audits are considered sub-standard by the regulator. This cannot be allowed to continue.

“The government now has three reports to hand. In large part, they come to similar conclusions.

“Conflicts of interest cannot be allowed to persist; nor can the UK afford to rely on only four firms to audit Britain’s biggest companies any longer.” 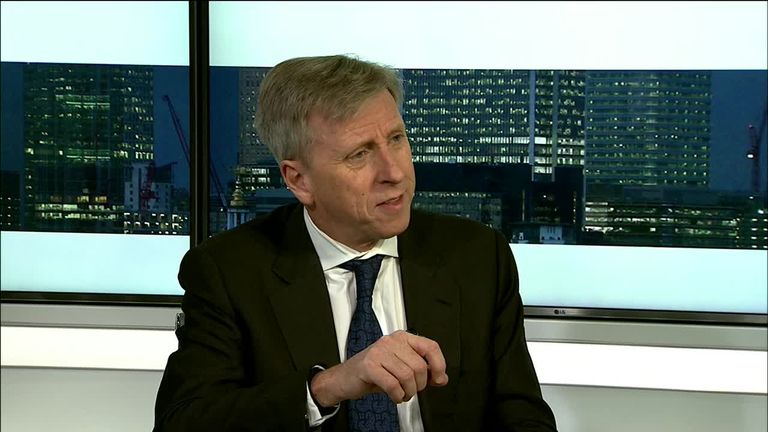 CMA chief executive Andrea Coscelli added: “We look forward to supporting the government as it considers how best to take forward these changes through legislation, alongside Sir John Kingman’s recommendations on regulation and the results from Sir Donald Brydon’s review on the quality and effectiveness of audit.”

CBI president John Allan said: “The UK’s position as a world leader on corporate governance is highly-prized. But with the eyes of the world on the UK, some CMA proposals risk damaging that reputation.

“Mandating joint audits will add cost and complexity for business with no guarantee of better outcomes. Operational splits could restrict access to the skills required to carry out complex audits.”

Rachel Reeves MP, who is chair of the Commons business, energy and industrial strategy committee, said: “We welcome the CMA’s recommendations aimed at addressing what are serious failings in the audit market and ending the stranglehold of the Big Four.

“We agree that it is high time that their audit work is separated out from their consultancy services to tackle the conflicts of interest that have persisted for too long.”

Dr Ian Peters, chief executive of the chartered institute of internal auditors, added: “We welcome the proposal to separate external audit from non-audit services to raise standards, eliminate potential conflicts of interest and ensure the independence of external auditors to reduce the risk of another Carillion-style collapse.”

The Green Party has said it will write off £34bn worth of student debt as part of a plan to ……Read On.

Boris Johnson has called for a renewal of “the ties that bind our United Kingdom” ahead of his first visit ……Read On.