Apple has been granted another patent that suggests it may be experimenting with foldable devices, coming after major smartphone makers like Samsung, Huawei, and Motorola have already debuted their first wave of foldable smartphones.

The new patent, originally filed in August 2016 and first reported by MacRumors, covers a hinge mechanism for a foldable gadget that could include retractable panels. These moveable flaps would be deployed when the device is unfolded to cover the gap between the two portions of the display housing, and would retract when the gadget is in a bent state.

Since these retractable flaps would be capable of covering the gap between the display housings when the device is unfolded, this suggests that a phone or tablet using this hinge mechanism would have a minimal crease when unfolded. That would potentially improve on designs from Samsung and Huawei, which both make foldable phones that have a visible crease when unfolded.

Here’s how the technology is described in Apple’s patent, which is dated February 4: 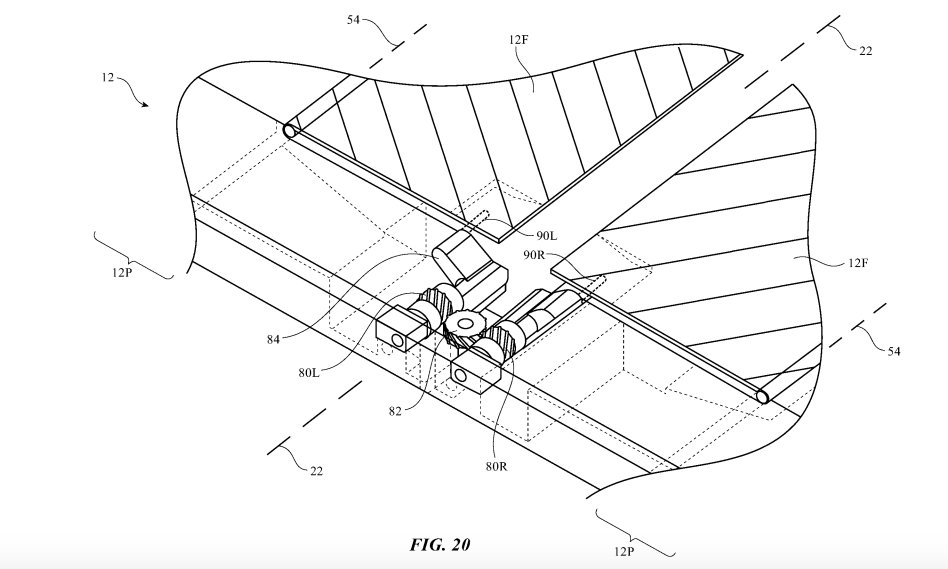 It’s far from being the first time Apple patents covering foldable devices have surfaced. The iPhone maker secured a patent for a foldable device back in May 2019, and in February 2019 an Apple patent filing was published showing a hinge for flexible electronics.

The patents also don’t serve as evidence that Apple is developing a foldable device. They simply suggest that the company may be thinking about it.

Motorola, meanwhile, is gearing up to release its new foldable version of the Razr on February 6, while Samsung is rumored to be working on a new foldable device that snaps shut like a flip phone.

Apple and Google have announced they are working together to create contact tracing technology aimed at slowing the spread of ……Read On.

Apple opened its war chest to purchase a startup named Drive AI that specializes in developing the technology needed to ……Read On.

Apple Unveils a New, Cheaper iPhone into a Market Vastly Changed by Coronavirus

Apple just announced a new, cheaper iPhone model, marking the first time it has launched a new phone without one of ……Read On.